Thinking About being a Freelancer, Here are the basics 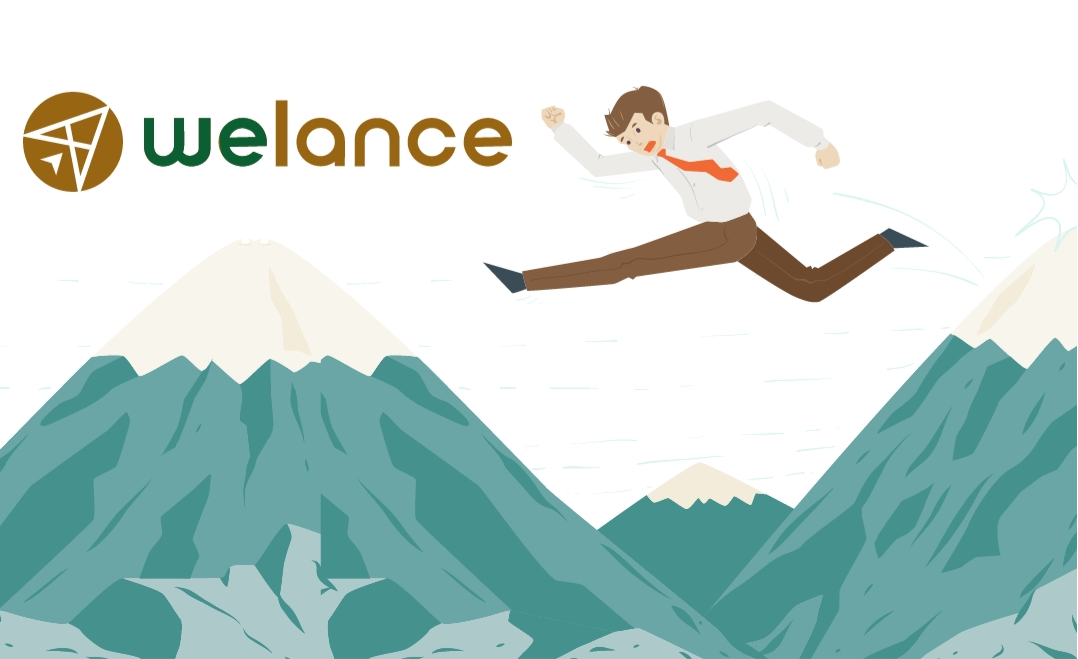 Undoubtedly freelancing has seen such a huge popularity that it needs no introduction. When freelancing began back in the year 1819, the perspective was quite different as it was used to address short term paid army officers, who serve the nation in times of necessity (specifically, war).

Today it is a complete different scene where freelancing is a term that refers to a person who is employed in his own terms and is in the business of serving to multiple clients or employers by their skills until a project is done.

There might be people who would think that “freelance” is what you do when you don’t have a real job. On the other hand, “freelancers” believe that nothing is more real than being a self owner, director and financial manager at the same time. By next year, globally 50% of total workforces are expected to take up freelancing.

With more than 20 million Indians alone, opting to renounce traditional occupations and start a freelance business, that gives them greater flexibility to create lifestyle they desire, we have seen an unprecedented shift in the way global companies operate around the world. Companies now search for a project based hiring system. These rising rate of short term contracts are not only profitable but provide a rare opportunity for people with useful skills to start a freelance career. There are several reasons why you should also take up freelancing. Some of them are mentioned here:

You can start earning more by taking freelance works even around your regular job for extra pay off.

Utility costs, equipment costs, insurance and operating business from office buildings have become too expensive. If the profit is insufficient, the work may fail due to the accumulation of these costs. On the other hand, Freelancers don’t need to make such investments and quickly start if you already have the skills and equipment to do the job. Hence, It’s affordable. Freelancers can even operate from their own house & even if they encounter difficulties, there is almost no one to judge if they overcome the crisis with the toast and soup in their bag.

Just register on freelance websites such as Fiverr, ODesk, Freelancer and UpWork to start getting contract.

Unlike Job, freelancer is not bound to work for a single company (unless of course bound by a contract), freelancers can work on multiple projects in parallel, hence, can in parallel from multiple projects. This shows that they continue to receive further education, continue to expand their network of contacts, and strive to acquire new skills, so that they can be more competitive in their work.

Freelance allows for greater independence over a job, often flexible working hours, allowing you to work part-time or during off-business hours while a traditional job holder dreams of getting this independence. They are far away from the reach of doing works on their terms because of boss bashing all the time. While dressing up gives you confidence sometimes but dressing up on a particular code everyday is not a freelancer’s life. Since they’re mostly working from home , they can enjoy wearing whatever they want and don’t have extra burden.

One of the biggest advantage freelancers enjoy is taking a vacation whenever they want and obviously, if you want you can work on holidays. No matter when and how they’re working, if they are working hard and smart, very quickly they starts advancing both professionally and financially.

Freelancing seems very enticing, right? Of course it is — but among all the plus, you should be aware of the fact that being a freelancer isn’t always easy; it has its proportion of ups and downs in the journey. Lifestyle of a freelancer perfectly resembles the saying of Eleanor Roosevelt “With freedom comes responsibility.”

How to shape up your career as a Freelancer ??

nextHow to properly manage your finances as a full-time freelancer